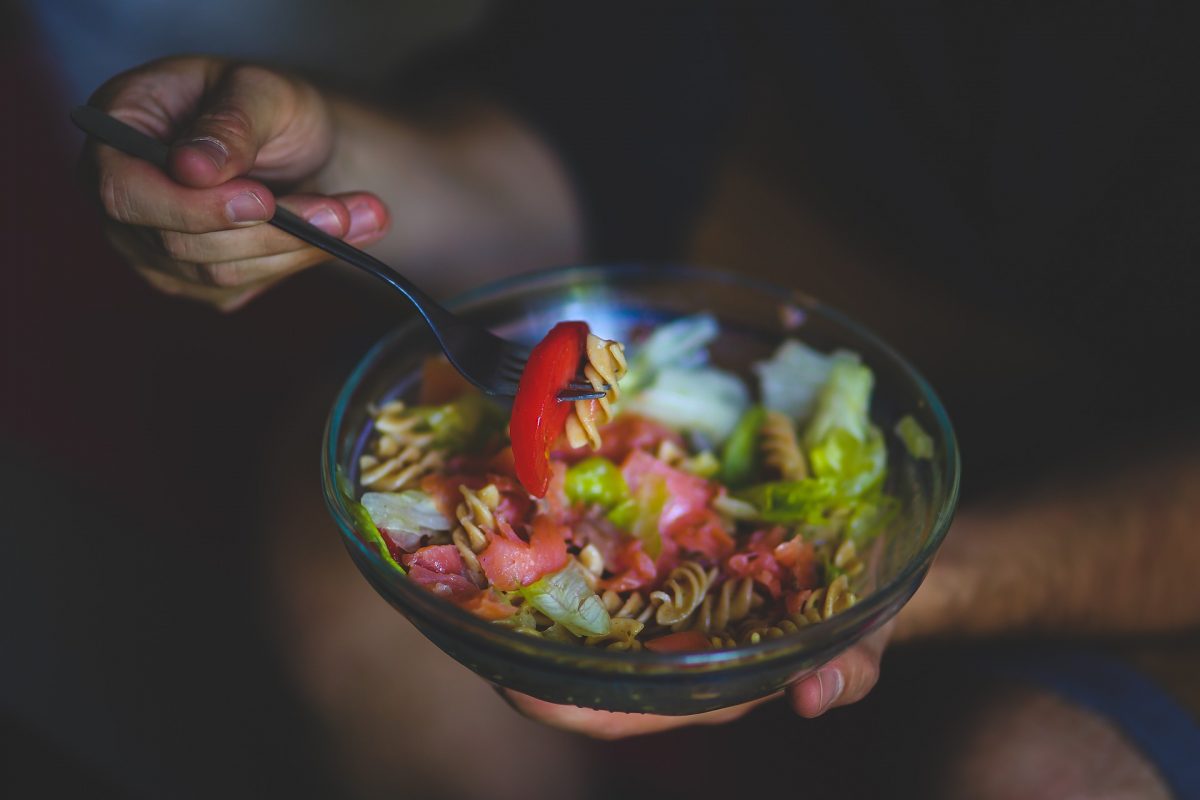 Sometimes, we Australians take our food preparation and consumption habits for granted. We are fortunate that we have a high standard of food handling practices compared to the rest of the world, however there are people that are still affected by foodborne illnesses that cause food poisoning. Australians tend to have a general idea when it comes to food handling and cleanliness, but many lack the thorough knowledge to that will help them prevent the risk of food contamination and foodborne illnesses in the home and commercial environment.

According to the New South Wales Department of Primary Industries Food Authority, 4.1 million people were affected by food poisoning. By increasing the awareness of food poisoning causes and prevention methods, Australia should be able to get that number reduced over the long-term.

What can cause food poisoning?

Food poisoning is caused by consuming contaminated food or drinks. Harmful bugs known as pathogens can contaminate food in bacterial, viral or toxin form. Some examples of these are presented below. 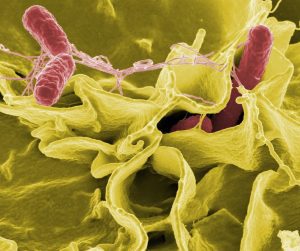 Salmonella infections (also referred to as Gastro) are bacteria that occurs in animals such as birds. The infection is usually a result of ingestion of bacteria from contaminated food, water or hands. The high risk food groups include: 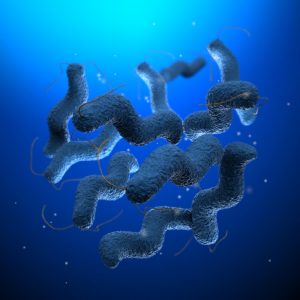 Campylobacter infection (also known as campylobacteriosis) is an infection of the digestive tract (or gut), caused by Campylobacter bacteria. The bacteria are usually found in the faeces of animals or in raw poultry. Common ways people become infected include: 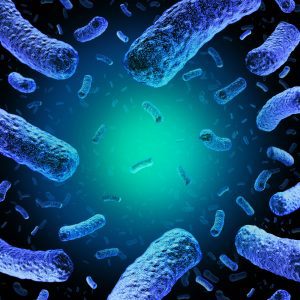 Also known as Listeriosis is uncommon, but can be fatal for those people that are at risk. High-risk foods for Listeria include:

Symptoms from Listeria can potentially be severe, with cases of meningitis and blood poisoning posing a high risk. 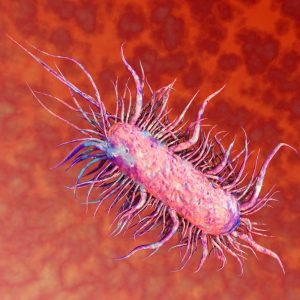 A type of bacteria that exists in the environment, food and intestines of people. Majority of these types of bacteria are harmless, however there are some that can make you sick, causing diarrhoea, pneumonia, respiratory illnesses and urinary tract infections. 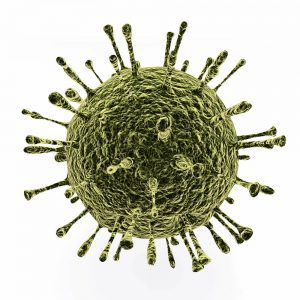 A highly infectious virus that can cause outbreaks in densely populated areas such as schools, day care centres and restaurants. Infection occurs when objects, food, drinks or aerosolized particles come into contact with others. 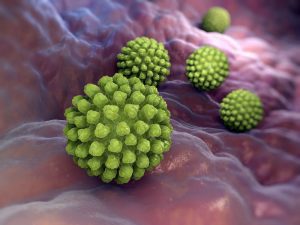 Rotavirus is common with young children and affects approximately 10,000 children each year. The virus spreads through contact with infected faeces or faecally contaminated food. Vaccination against the virus is recommended. More information can be viewed here. 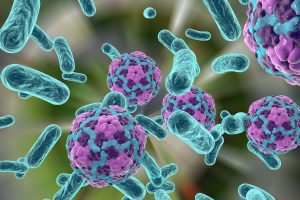 Hepatitis A is the most frequent causes of foodborne infection and accounts for 1.4 million cases worldwide. The virus spreads through contact with infected faeces and is more common in poor developing countries. 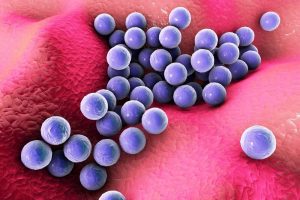 Staph infection occurs when staphylococcus gets within the body and multiplies. These infections can be passed in air, food and skin contact. Hand washing is an important habit to prevent the risk of staph poisoning. 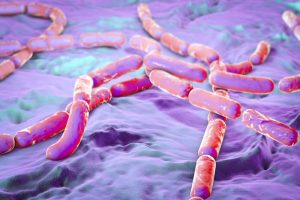 Bacillus cereus is a spore forming bacterium that produces toxins that cause vomiting and diarrhoea. The food poisoning effect is milder only lasting for approximately 24 hours. 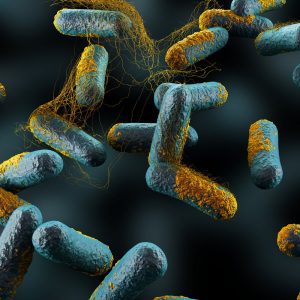 Clostridium perfringens are bacteria that produce harmful toxins to humans.

Human infection typically occurs through food consumption and the majority of outbreaks are associated with undercooked meats. It typically isn’t too severe, lasting up to 24 hours. However, it is often mistaken for the flu.

What are some of the symptoms to look out for?

Food poisoning symptoms can vary from mild to severe, depending on the type of infection that the person is experiencing. The common types of symptoms that people should look out for include:

There are also other symptoms such as meningitis and blood poisoning that could prove to be fatal. If you think you are suffering from food poisoning symptoms, it is recommended that you visit Health Direct for medical advice.

How does food poisoning occur?

Food poisoning occurs from food contaminations, which is a result of our food preparation and handling habits. Educating people about food safety practices can reduce the amount of people that are affected by food poisoning.  This includes teaching people how they should clean, separate, cook and chill food items.

What cleaning practices should be adopted?

Good handwashing is a great way to get rid of germs and to avoid the spread of diarrheal and respiratory illnesses. It involves a few simple and effective steps.

The video below highlights how bacteria can stay on your hands if they aren’t washed properly.

This video below highlights the issue further by highlighting the cross contamination risks. 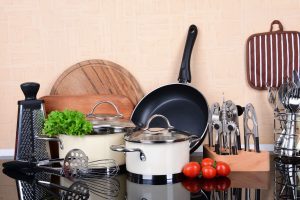 Bacteria can easily spread within the kitchen, so it is important to minimise the risk of cross-contamination across different kitchen areas and utensils. A few good practices are listed below.

Refrigerating your food promptly and properly will keep people safe from harmful bacteria. A few cold storage tips include:

You can also view more at the following guide.

Resource: How you cook can make others crook.

Food poisoning can be unpleasant and even fatal. Take action within your property to prevent any bacterial threats that could cause any foodborne illnesses.

Google Rating
4.7
Based on 63 reviews

Fifita Puku
03:08 16 Jul 21
Pleasure to do business with. Speedy and efficient process especially during these COVID conditions, terrific communication.Will definitely be a return customer.Cheers Jamie Pang for a painless transaction.

pankaj agarwal
04:31 14 Apr 21
As a small Business owner it is very challenging to find the right product. As we are price sensitive and look for the best quality option with 1,000 questions to ask. Venus Packaging makes you feel that they are there for you and for your needs no matter how many questions you ask and even go there and try the product as a trial. Very happy with their sales and customer service. A special shout out to Jamie Pang who is their sales exec and does a top job.RegardsPankaj AgarwalFounder/DirectorPure n Cure Pty Ltd

PHONG NGO
00:37 14 Apr 21
I am very happy to deal with Venus Packaging. Their products are quality, lead time is so efficient and the service is excellent. Well deserved a 5 stars.

A karatau-keightley
07:29 12 Nov 20
I did my homework before purchasing through this business. Great to know they were local business...Victoria, and beautiful efficient and friendly service. Good providing some guidelines to help my packaging issues and my purchase arrived within two days. Thankyou Venus Packaging.

Rich Pascall
21:19 25 Sep 20
Great customer service, we've been looking for, "easy to use" ties for our fruit trees, Jamie was very helpful providing information and samples to help us decide, thank you. We only had a very small order but, were treated as if we had placed a large order! Do you have an Instgram account so I can follow you? Would not hesitate to use this company again.

John O'Callaghan
08:32 09 Sep 20
I have bought from Venus 3 times since the Victorian lockdown started, and their products are of high quality and the customer service is really great. The sales staff explained my packaging options really well over the phone which allowed us to make an informed (and cost-effective!) decision on what was best for our company. It was easy to collect (contactless arrangements) too. Also the machine techs / after sales service was spot on. Thanks guys.

Navjot Singh
08:46 03 Jun 20
Great sales team that goes the extra distance to get the information you need! Used the guys twice now and cant say I have a single complaint!

Rory Rathbone
02:16 20 Mar 20
Exceptional customer service. Alexander went out of his way and kept me updated with the progress of my delivery which I needed urgently.

Rory Rathbone
04:13 05 Sep 19
Exceptional customer service. Alexander went out of his way and kept me updated with the progress of my delivery which I needed urgently.

Brendan Renehan
06:21 14 Aug 19
Jamie was very helpful with providing the best model for our needs to seal bags and the delivery driver Paul was happy and prompt with delivery. thanks for your service Brendan RConnell Bros Dispatch Manager

Remmi Aloni
02:15 21 Jan 19
The customer service is very good. They were lovely to deal with, very helpful and were able to offer me the products that I needed. Highly recommend!
See all reviewsWrite a review